Greenhouse Craft Food is hosting ‘Out of the Cellar: A Rare Texas Beer Dinner’ on Sunday, January 22, 2017 at 6:30 pm. Enjoy Local Food Paired with Exclusive Cellared Beers from (512), Independence, Rahr & Sons, Red Horn and Saint Arnold Brewing. Tickets are $100 per person and must be purchased in advance.

Popular farm to fork eatery Greenhouse Craft Food will host a one of a kind five-course beer pairing dinner on Sunday, January 22. Titled, Out of the Cellar: A Rare Texas Beer Dinner, the event will feature five extremely rare kegs of Texas craft brews that will only be available at this exclusive dinner. The event will feature a unique menu and pairing for each course created by Greenhouse Craft Food executive chef Rob Snow 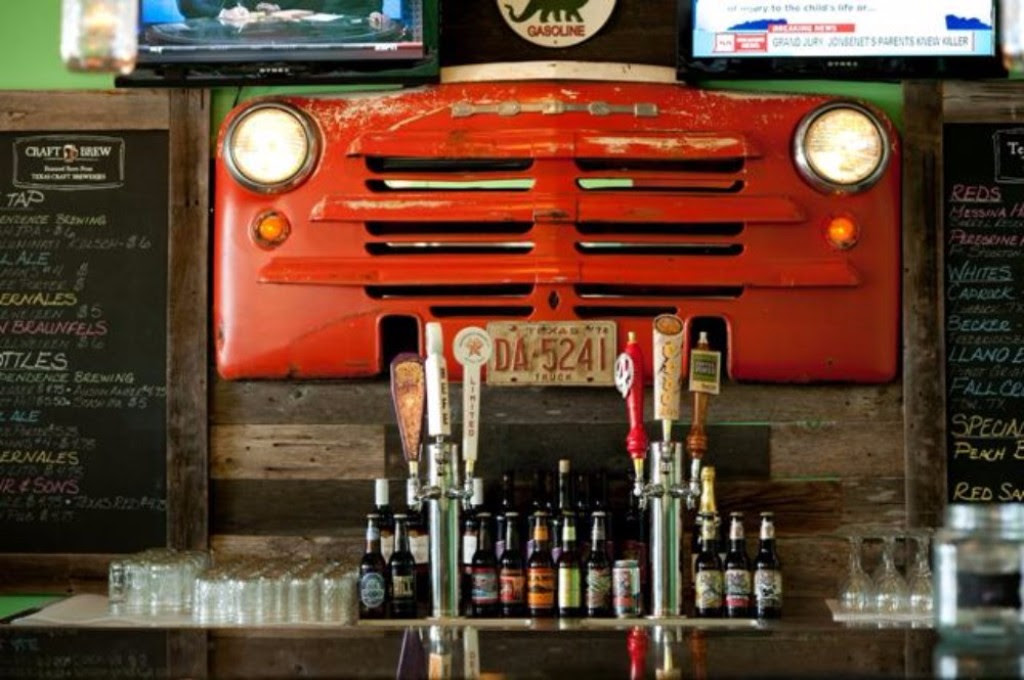 “It has taken a number of years, and dozens of beer dinners to forge the special bonds needed to create a dinner like this,” comments Engel, who worked individually with each local brewer to secure the rare beers for the event. “How do you top the all barrel-aged dinner that we put on last year? Dig deep into the cellars and brainstorm with Austin’s top brewers to create custom craft beers! After three months of aggressive negotiating (LOL), we have gathered five very special beers for this dinner that you will not find anywhere else in Austin. Beer fans, have your Untappd apps at the ready!”

The just-revealed pairing menu is as follows:

Tickets for Out of the Cellar: A Rare Texas Beer Dinner are $100 ($78 plus tax + tip) per person and seating is limited.