The Importance of Being Earnest

by Oscar Wilde
Performances Fridays and Saturdays at 8:00 pm, Sundays at 2:00 pm
April 22nd through May 8th

Known as one of the greatest comedies written in English, Oscar Wilde’s “The Importance of Being Earnest” attacks Victorian manners and morals in what can only be described as the most maliciously delicious way. A witty satire of Victorian social hypocrisy, Wilde pulls the strings on his cast of late-Victorian characters making them appear, first and foremost, exactly as they are superficial, upper class Englishmen bound and cinched by an artificial code of manners.
Jack Worthington has invented a rakish brother, Ernest, who calls Jack away from family duties and gives him an excuse to travel to London. Similarly, Algernon Moncrieff has created the persona of Bunbury, an invalid friend, who periodically requires his services in the country. Both young men cleverly use their invented alter egos to disguise their misdemeanors until Jack discovers that Algernon has been impersonating Ernest, to woo Jack’s young ward, Cicely. To make things just a bit more complicated, Algernon’s cousin Gwendolyn loves Jack, but thinks Jack’s name is Ernest. This enduring comedy of manners rises on a farcical crescendo until true identities are revealed and both couples end up happily united.
-Samuel French 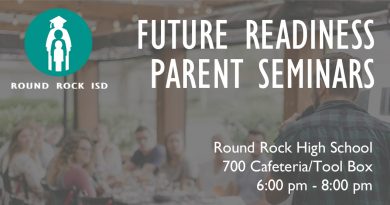