Where is the round rock in Round Rock, Texas?  Yes. I get asked that question. A lot.  And it’s a fair one – I didn’t know there was one when I first moved here!

Where is the round rock in Round Rock, Texas?

When I first moved here, someone told me there was an actual round rock the city was named after, I didn’t believe them. Seriously?  Someone got pretty creative and named the area after a rock?  Yeah right.  It took me 6 months of driving down Chisholm Trail until I realized I had be driving past said rock almost every day.

Ladies & Gentlemen – there very much is a round rock: 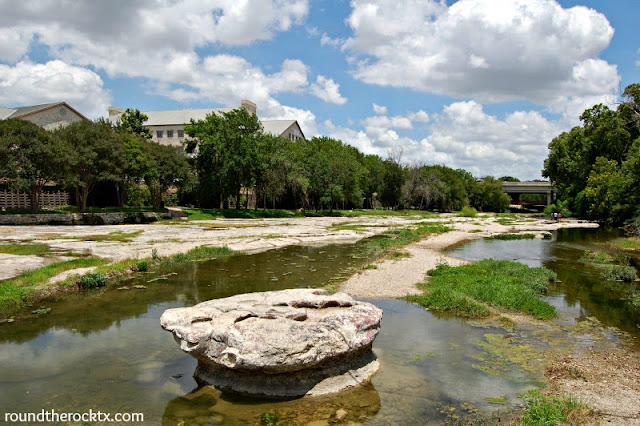 And it’s majestic. And big. And round. I can certainly see why this rock would stand out on the Chisholm Trail and be a marker for pioneers traveling through.  And I love the simplicity of it all.  Love that we are named after such a landmark. 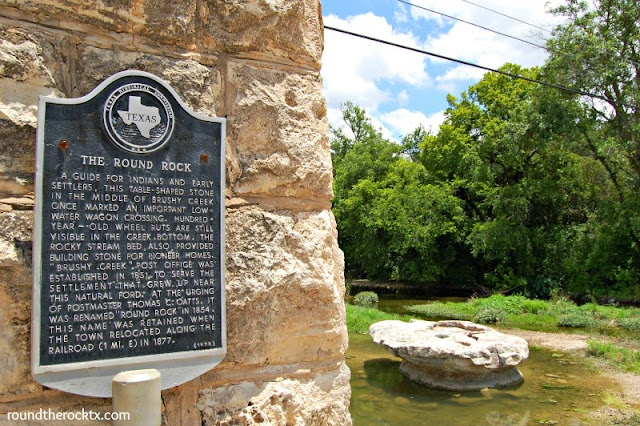 History comes alive at the round rock.  You can just imagine Indians and Settlers crossing over the Brushy Creek at this low water crossing – coming upon our round rock. 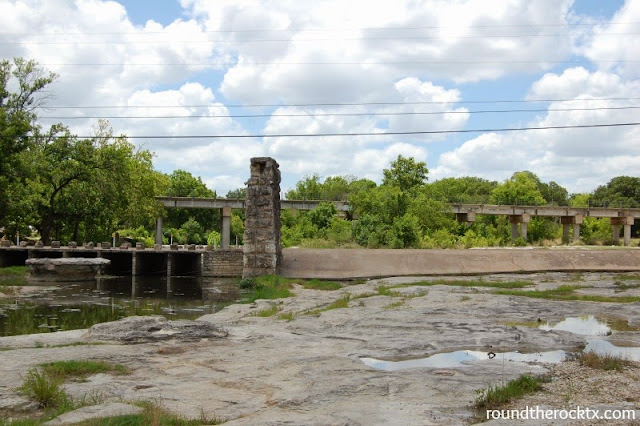 On any given day, you will find folks clambering up to sit a top our famous rock. And when waters are down, it’s a fun place to go exploring in the creek.  No matter how many times we have seen the wagon ruts, my kids still act like it’s the coolest thing to find. 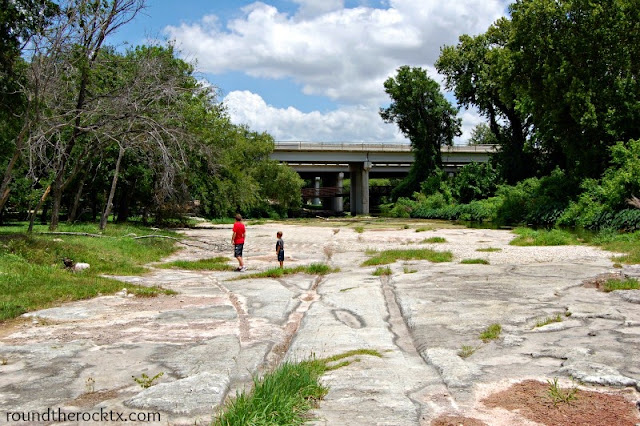 The “brush” along the Brush Creek offers several places of shade to sit and watch the children play. 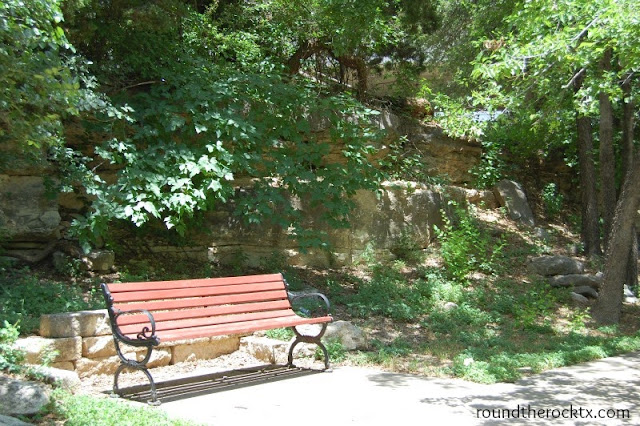 Having an actual place to “see” where our name came from is pretty cool.  Maybe it’s just me – but I get a sense of pride driving by that big old rock.  Just another reason why I am thankful to live in Round Rock – because of our rock. The round rock can be found here.

More Fun Articles about Round Rock: Best of Round Rock What’s Happening in Round Rock